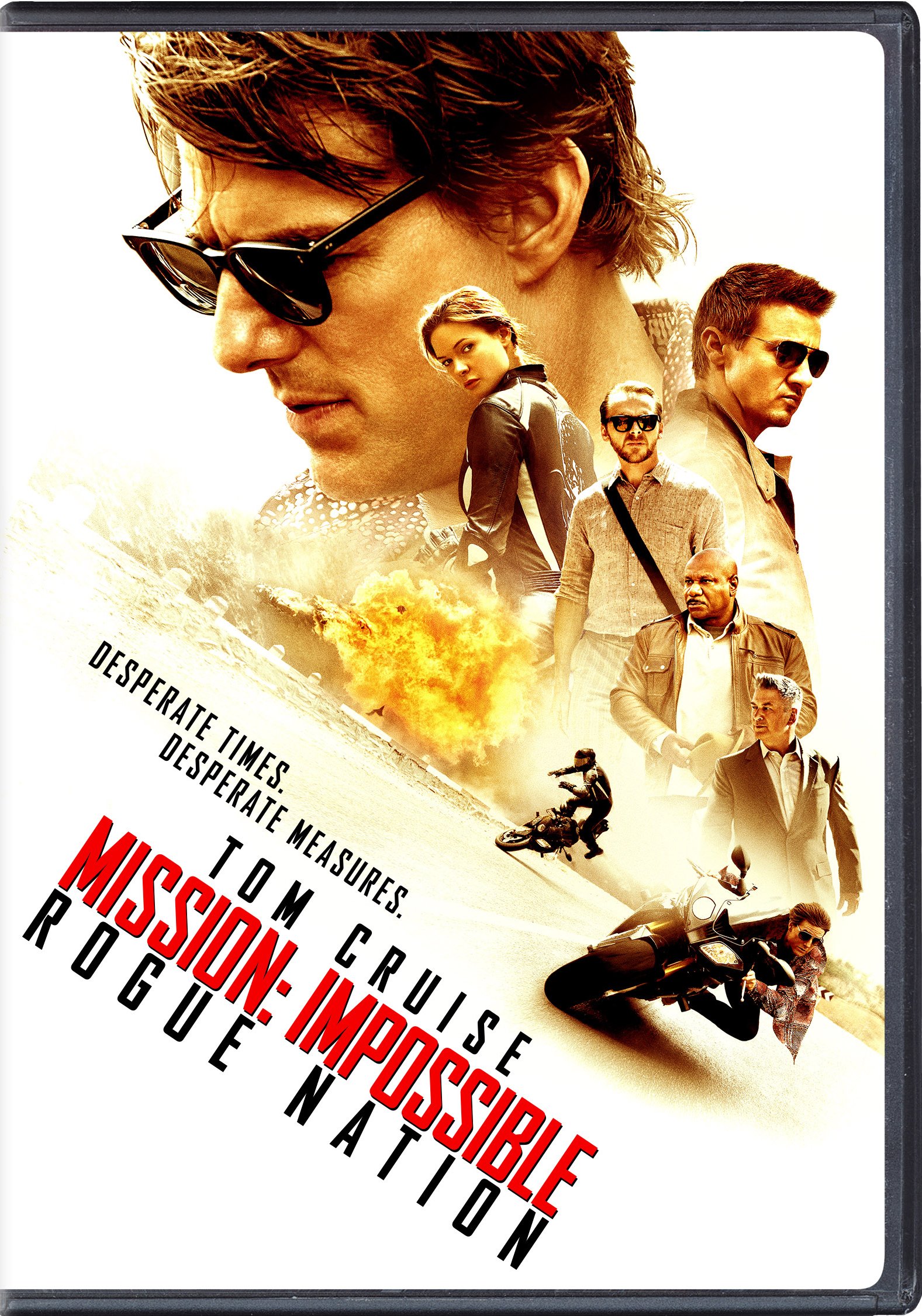 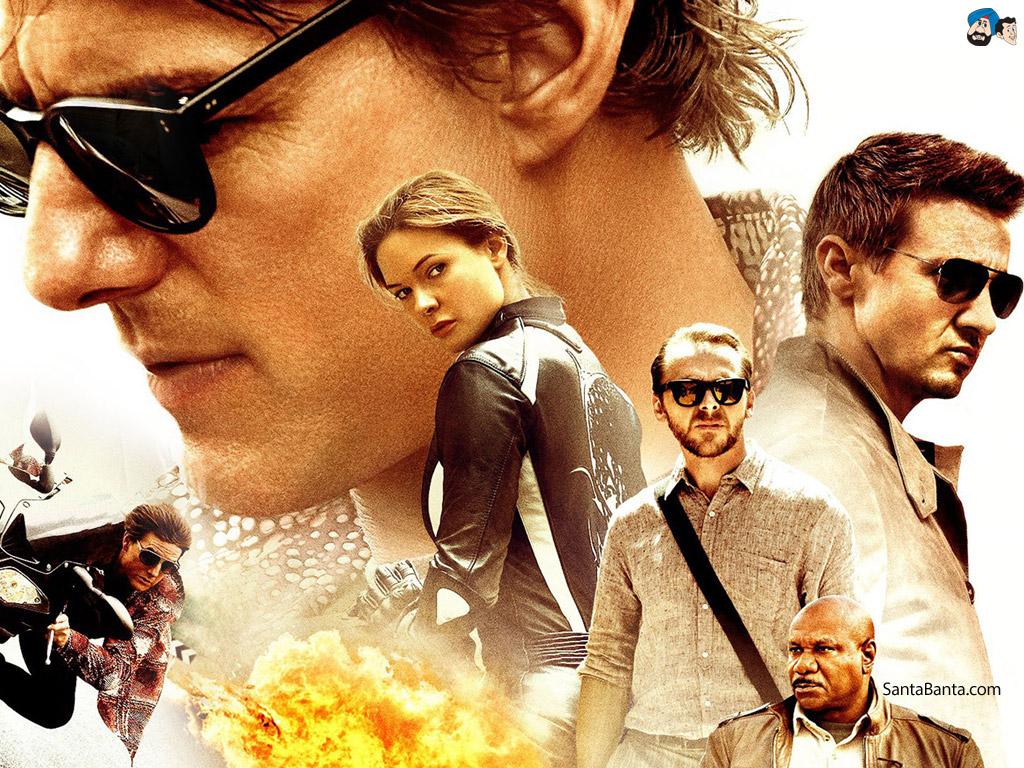 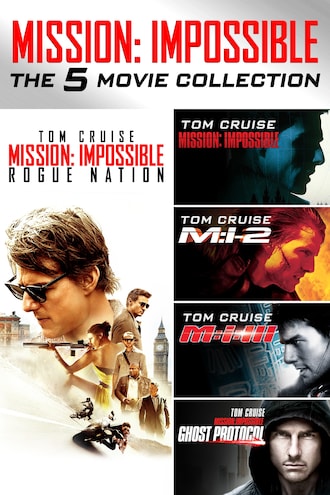 With the IMF now disbanded and Ethan Hunt (Tom Cruise) out in the cold, a new threat -- called the Syndicate -- soon emerges. The Syndicate is a network of highly skilled operatives who are dedicated to establishing a new world order via an escalating series of terrorist attacks. Faced with what may be the most impossible mission yet, Ethan gathers his team and joins forces with Ilsa Faust (Rebecca Ferguson), a disavowed British agent who may or may not be a member of this deadly rogue nation.