Houston, we have a problem! Houston, we have a problem! GameGuru MAX will no longer release on the planned date of 30 November. We could blame COVID 19 and Brexit – but we won’t! We simply need more time to get to the quality standards that we’ve set ourselves, and that you’re expecting and deserve. In all honesty, we underestimated the. With Tenor, maker of GIF Keyboard, add popular Houston We Have A Problem animated GIFs to your conversations. Share the best GIFs now. 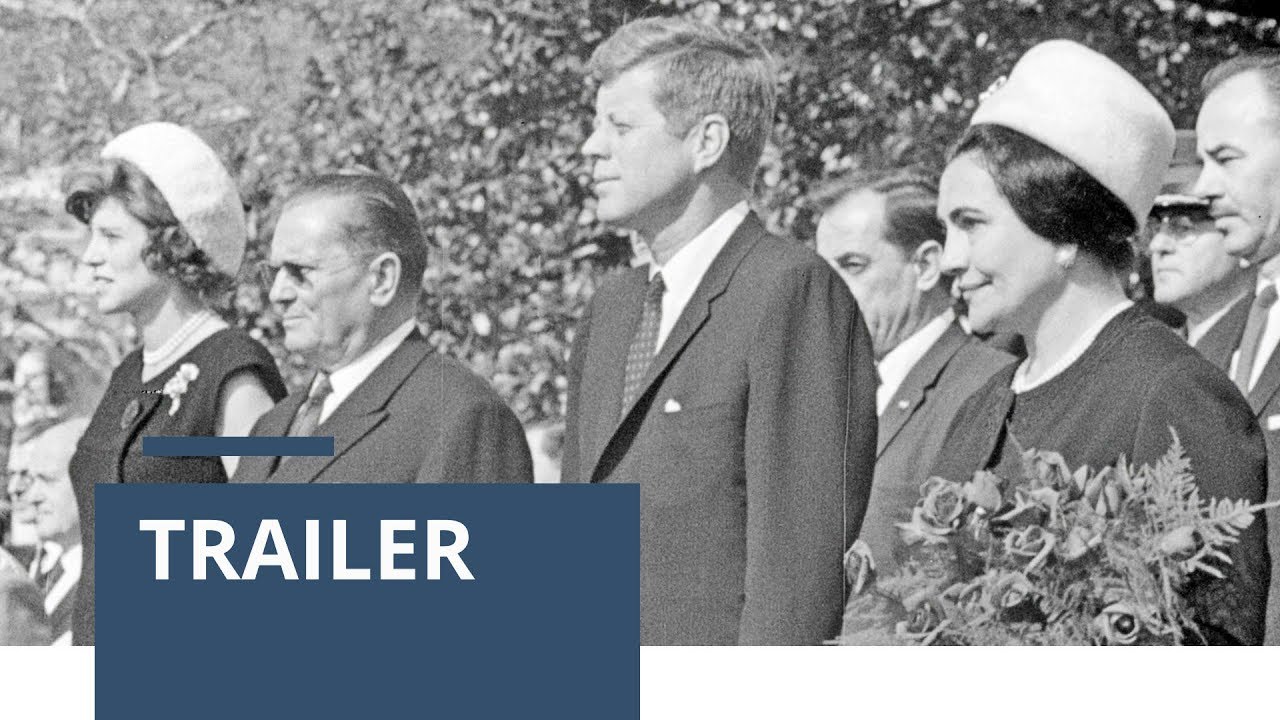 The Cold War, the space race and the Americans landing on the Moon were major milestones that left their mark on recent history. These events are, however, surrounded by a shroud of mystery that still preys on our imagination. The movie Houston, We Have a Problem! from director Žiga Virc is a new contribution to current discussions about conspiracy theories. This intriguing docu-fiction film explores the myth of the alleged US purchase of the secret Yugoslav space program in the early 1960s, in a deal that was worth billions of dollars.

The film explores the myth of the Yugoslavian space program, developed in the 1960s by the Socialist Federal Republic of Yugoslavia, and sold to the United States, in a deal brokered by presidents Tito and Kennedy, while it was still in development. Money from the sale enabled Yugoslavia to have a higher standard of living than that enjoyed by other socialist countries.

This myth is particularly prevalent in the countries of former Yugoslavia. According to a survey by Radio Svobodna Evropa (Radio Free Europe) in 2012, 41.8% of the population of Serbia believed the myth to be true.

As with the Yugoslav atomic bomb, rumors of the alleged space program were originally confined to a narrow circle of insiders in the Yugoslav People's Army and other security services. The myth first became popular with the wider public in January 2012, when the filmmakers Žiga and Boštjan Virc uploaded a short video clip on YouTube. In just a few days, this clip received in excess of one million views as well as extensive media attention.

The myth of the Yugoslav space program is based on the following historical facts:

Noordung died in 1929 and it is speculated that US agents confiscated his surviving unpublished notes from the apartment of his brother's wife in Vienna in 1945. The fate of these documents is not known; their existence was never definitively confirmed.

In the early 1960s, from Eisenhower's presidency onward, Yugoslavia benefited from a privileged position in US foreign policy, including generous financial assistance and loans which raised the standard of living in Yugoslavia and kept Tito's regime firmly in power. The amounts that Yugoslavia received were larger than NASA's annual budgets. After Eisenhower, President Kennedy continued the policy of affection toward Yugoslavia, despite strong protests from rightwing circles and some Yugoslav emigrants in the US. Tito was the last foreign statesman to visit Kennedy before his death on the 22nd of November 1963. The reasons for this financial assistance from the US are still not exactly clear to this day.

Despite its foreign policy and economic difficulties, Yugoslavia made rapid technological progress after its break with the USSR in 1948 and especially after it opened up to the West and secured US financial support. Soon after, Yugoslavia was in possession of several nuclear reactors and institutes; and its defense industry developed rapidly, manufacturing submarines and military jet aircraft, and modifying missile technology.

The operator of all these projects was the Military-Technical Institute in Belgrade, in cooperation with various domestic and foreign companies. These projects culminated in the development of a new supersonic aircraft, named 'Novi avion' (New Plane), which was interrupted by the dissolution of the country. It is believed that a Yugoslav spy satellite was developed in secret at the same time, along with other projects that are still cloaked in secrecy.

In parallel with American financial support for Yugoslavia, there was also intensive scientific cooperation between the US and Yugoslavia in various fields. American astronauts, including the crews of Apollo 8, 9 and 11, visited Yugoslavia regularly, exchanging scientific experience. On the 26th of September 1967, Belgrade held the first-ever international symposium on space exploration 'First Steps Toward Space'; the second symposium took place in New York on the 16th of October 1968. On the 27th of June 1971, Belgrade held an exhibition on space technologies, bringing together American and Soviet specialists under the same roof. Tito's intervention was credited with fostering US-Soviet cooperation in exploring the universe, which continues today.

NASA employed an unusually large number of Yugoslav engineers, especially considering the American tendency to distrust people from socialist countries and the sensitive security aspects of the space program. Many of them occupied high-level positions; the most famous is probably the late Mike (Milojko) Vucelić, who was awarded the Freedom Award by President Johnson for his work on the Apollo program. The best-known Slovene working at NASA is the now retired engineer Anton Mavretič.